What is a cognitive bias? 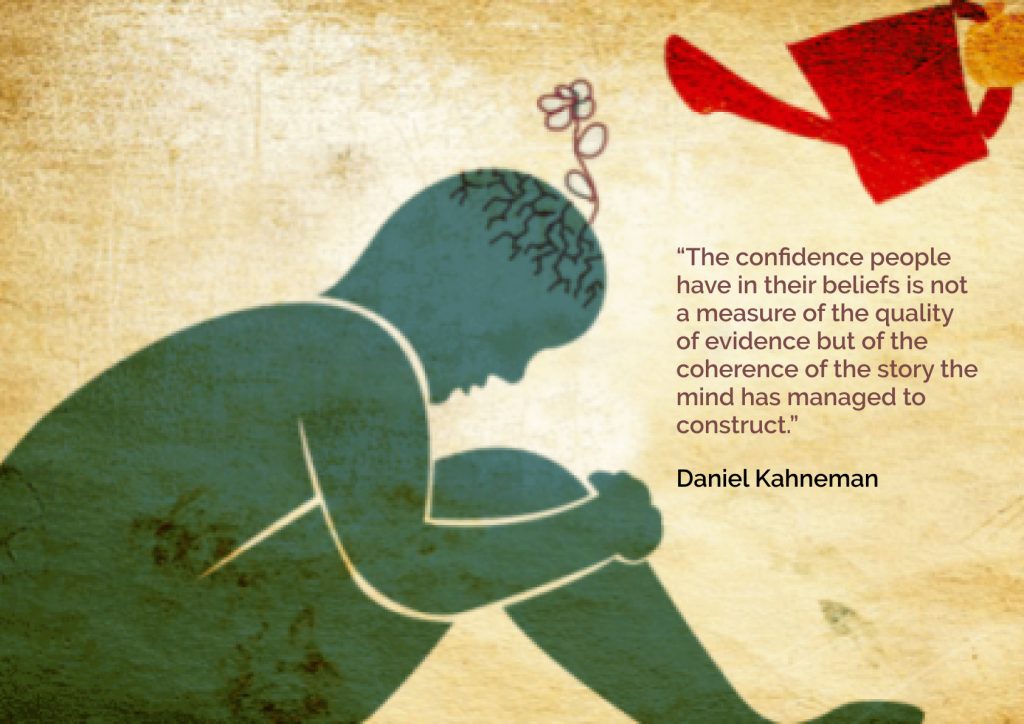 A cognitive bias is an error that occurs when humans are processing and interpreting information in the world around them and it affects the decisions and judgments that they make.

Our brains are capable of progressing massive amounts of information but it also has its limitations. Cognitive biases are often the result of simplifying information and helping our brain to avoid a cognitive overload. They help us to make sense of the world around us and result in faster decision making. Some of them are related to memory, the way you remember an event might be different than it happened in reality and therefore this can result in biased decision making or problem solving. They can also relate to attention, since our attention span is very limited, people have to be selective about what they pay attention to in their surroundings.

The concept of cognitive biases was at first introduced by two researchers Amos Tversky and Daniel Kahneman in 1972. Since then, academics have introduced several cognitive biases that have an influence on our daily lives. In this article we want to show you the most common biases that you need to be aware of when doing user research. 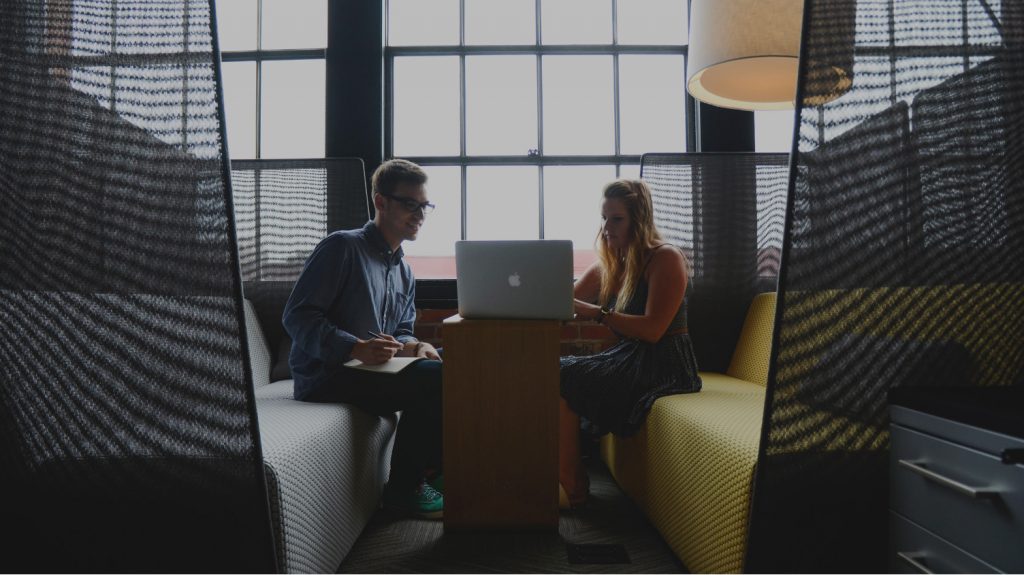 We tend to “anchor” our decisions based on the first piece of information we receive. For example, if you see an item reduced due to a Black Friday deal for which you’re used to paying $10 and see it on sale for $8, this reduced price will feel like a deal. However, it can be that the original price used to be $8 dollars anyway but you need an anchor to compare it to, and shopping sites know this all too well and they are happy to provide you with one. The problem is when even you know this, but you just can’t ignore it.

How can we avoid the anchoring bias?

The manner in which choices are presented to us also affects how we view them. A good example of this is a study that had participants watch a film of a traffic accident and then answered questions about the event, including the question ‘About how fast were the cars going when they contacted each other?’ Other participants received the same information, except that the verb ‘contacted’ was replaced by either hit, bumped, collided, or smashed. Even though all of the participants saw the same film, the wording of the questions affected their answers. The speed estimates (in miles per hour) were 31, 34, 38, 39, and 41, respectively.

How to counteract the Framing Effect Bias?

The fact that we form opinions in favor of our own personal beliefs is an example of the False Consensus Bias. As a UX Researcher, I often fell myself into the trap of the False Consensus Bias when writing e.g. survey questions, unconsciously phrasing questions with the assumption that our users would appreciate the same UX features that I appreciate. Even though the core goal in UX design is to set aside your personal beliefs in favor of the wants and needs of your audience, we are only humans and like to see the product through your own lens – making it difficult to imagine that others would see it differently.

How to avoid the False Consensus Bias?

While doing research I often see this type of bias emerging, especially with people who like to agree with and support others in general. It can happen for many reasons, including seeing the researcher as someone who is a professional and therefore their opinion must be valued. People also try to answer your questions with the least amount of effort, they will avoid wasting time or energy to build up any resistance regarding the task at hand. The friendliness bias can indeed immensely ruin your hard work of gathering data as you will get endresults that are biased and therefore useless.

How to avoid the Friendliness Bias?

Our conclusion is that… 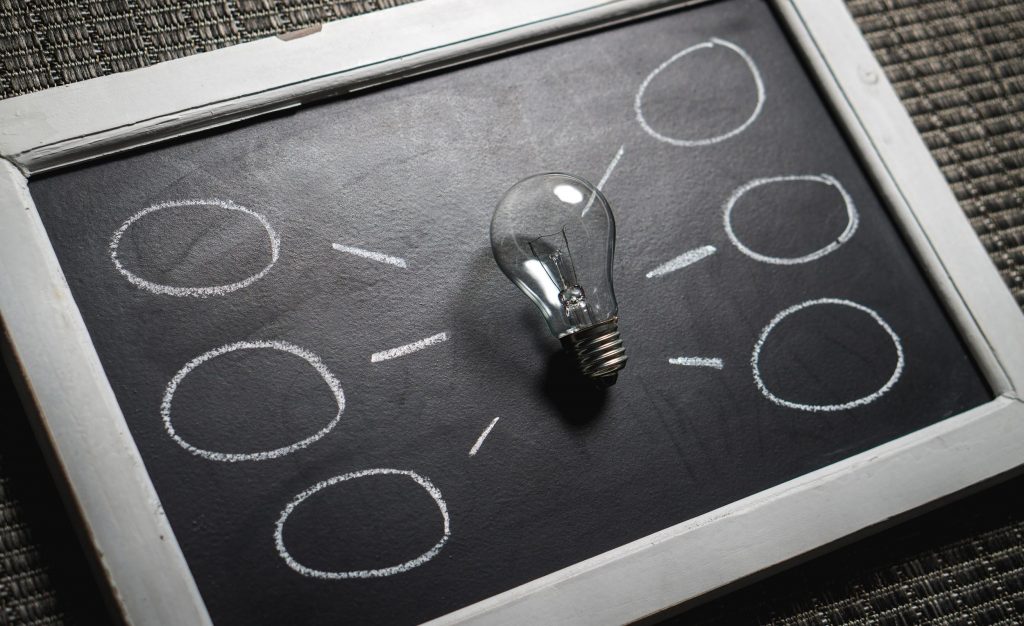 …user feedback is always fundamental for building any digital product! But you need to be aware of the cognitive biases our brains create to absorb the information in our surroundings, in order to get ‘clean’ and unbiased data. By simply understanding what each bias means and by breaking down the ways that it appears during the user feedback gathering process, you can put measures in place to overcome misleading preconceptions and gather the most unprejudiced feedback possible.

Are you interested in more psychology topics related to UX Design? Then stay tuned for further blog entries to come in our “Human Mind and Usability” section!

Sources which have been used for this blog entry and where you can read more about the topic:

let's work together
and bring your vision to life!
contact us